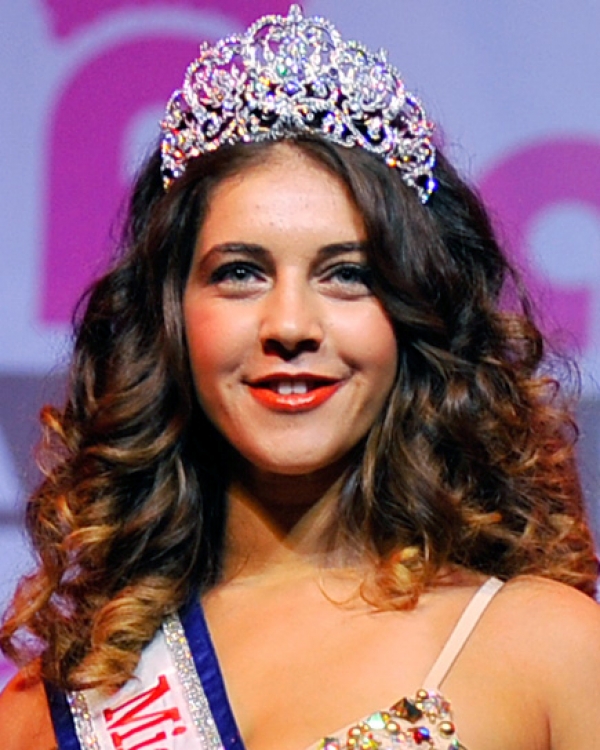 Mindy Mohamed, US citizen of Egyptian origin was born in Providence, Rhode Island and currently lives in Allentown, Pennsylvania.  Both of her parents are successful engineers who have nurtured her with their love and support.

She is pursuing a Telecommunication Engineering Degree and by maintaining a 3.75 GPA is on the Dean’s List.  She has received awards throughout her school years for being on the honor roll and for being active in various community events.  From the age of 13 thru 16, while living in Alexandria, Egypt, Mindy learned to proficiently read, write, and speak Arabic.  In addition to Arabic, she practices her French and Spanish.  Mindy’s career, thus far has been with T-Mobile and the United States Postal Service and she is currently working for a Pharmaceutical company as a Help desk Associate.  She loves dancing and listening to a variety of music, saying, “It takes me to another world”.  She thoroughly loves children having joined numerous charity events to raise money for MS and cancer research.  Her travels have taken her to Egypt, Holland, and France and she hopes to visit many more places in the future.  Most importantly, she is a Yankee fan!

In 2010, Mindy began modeling and acting as a hobby. She prides herself on being open-minded and enjoys meeting many people from a variety of cultures. It is her hope to be the C.E.O of her own humanitarian organization.

Mindy believes if your actions inspire others to dream more, learn more, do more and become more you are a leader and kindness is never wasted.